What Legal Rights Do My Pets Have? 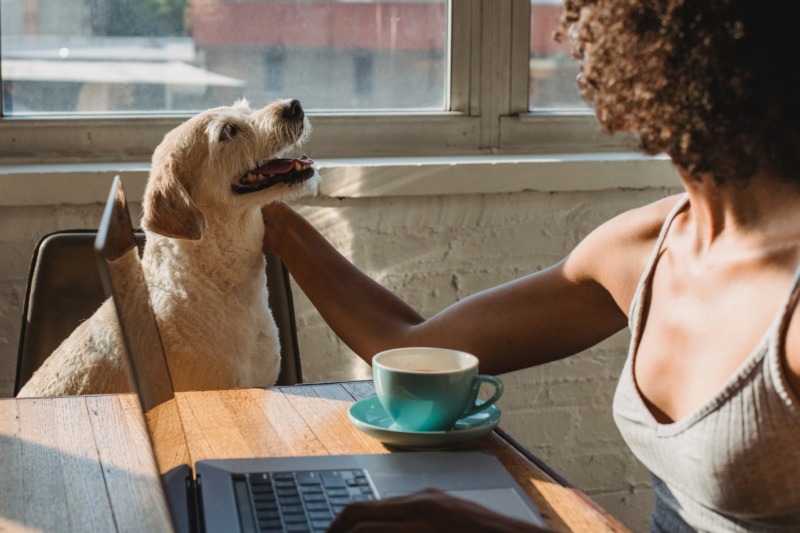 In 2000, the city of Boulder, CO passed a local amendment to get rid of the term ‘pet owner.’ Pet owners were now described as ‘pet guardians.’ While this change was entirely symbolic, it reflects US law’s changing attitude towards pets. Our pets have become more than just utilitarian animals for hunting, pest-catching, or fetching the Sunday paper—they’ve become our family. We’ve grown to value their lives and welfare more than ever before, and we want to ensure that they are protected if something should ever happen to them. So what rights do your pets have? What is expected of us, whether you consider yourself an owner or guardian?

In this article, our walker Nathaniel will provide an overview of pets’ rights at the federal and state level, their legal status, and what protections pets have in Illinois.

***Content Warning // Mentions of harm and cruelty to animals.***

The federal laws that address pet welfare are the Animal Welfare Act (AWA) of 1966  and the Preventing Animal Cruelty and Torture Act (PACT) of 2019. While the AWA mainly addresses animals in zoos, agriculture, and the food industry, it also contains some broad protections for pets. The PACT act is responsible for making the creation and distribution of media depicting animal cruelty a federal crime. While some provisions for pets (a.k.a. ‘companion animals’) exist in these bills, neither bill sets the standard for how the law should protect them specifically. Instead, it is state and local governments that create the majority of legal protections for pets.

Illinois is incredibly progressive on pet law—it is actually one of the top states in the United States on this issue! In 2020, the Animal Legal Defense Fund named Illinois the 2nd best state in the country on animal protection, just behind Maine. Illinois’ central piece of legislation safeguarding animal welfare is the “Human Care for Animals Act.”  While these laws are still being improved upon, they’re nevertheless some of the most comprehensive out there.

So what rights do your pets have?

The thing is, pets technically don’t have rights. What they have are protections under the law as human property. This is because the law only recognizes either property and persons, i.e. human beings with free will and the capacity to recognize legal responsibility. Yet there are grey areas and contradictions in this view: for example, pets are classified as “companion animals,” but pet owners can’t invoke “loss of companionship” in most legal situations, as only persons are recognized as companions. You certainly wouldn’t be blamed for believing this definition of pets-as-property doesn’t do proper justice to your relationships with your pet. Few people might consider their couch on par with their pet.

However, some states are trying to push the ball forward on this issue, redefining how the law views pets and pet ownership. As of now, Illinois is in the middle of reviewing a new bill, SB0153, that would allow for a volunteer attorney to represent the interests of a dog or cat’s health and safety in cases involving their welfare. This would make Illinois the third state to pass such a Courtroom Animal Advocate law and would be both a considerable step in prosecuting individuals who violate animal laws and in empowering owners to pursue justice on behalf of their pets.

A Brief Bill of Rights for Pets in IL

What I have included below is a list of protections for pets under Illinois’ Humane Care for Animals Act. While I certainly would recommend any pet owner review the bill for themselves (if you’re into that kind of light reading) this list should hopefully serve as a useful reference.

While the debate over pets as property v. companions continues on, Illinois residents can take comfort in the robust, progressive, and evolving protections their pets enjoy under state law. Whether you consider yourself your pet’s owner or guardian, you deserve to know how your little companion is protected!

If you want to learn more about Illinois’ protections and about what improvements can be made in the future, you can review the Humane Care for Animals Act, available here, and the Animal Legal Defense Fund’s 2020 report on State Animal Protection laws, here.

Thank you, Nathaniel, for your guide to our pets’ legal rights! Windy City Paws is a Fear Free Chicago dog walker and petsitter committed to providing helpful information to Chicago dog owners through its blog.